The Great Depression of the 1930’s was a severe worldwide economic depression that started in the United States that started after the stock market crashed on Black Tuesday, October 29,1929 and lasted until the late 1930s. By studying this SHTF example, we can learn a lot of how to prepare for an economic collapse.

Everyone had to adjust to a new way of life during the Great Depression. Children had to cope with the loss of a stable life and loss of education as many schools had closed due to lack of funding.

Many farmers lost their land and had to learn new ways to support their families.

Women had to learn creative ways to feed their families with the lack of food.

To avoid being a burden to their families, many teenagers left their homes to find a life of their own.

In New York City, one-third of the population was unemployed. Those that still had a job were forced to take significant pay cuts.

The demand for shelter for the homeless increased. People built shelters near free soup kitchens called “Hoovervilles”. These shelters consisted of tents and small shacks built out of wooden crates, cardboard, scrap metal or whatever material they could find.

SHTF Lessons From The Great Depression

The old adage, “history repeats itself”, still applies to us today. By studying the past, we can gain valuable lessons to help us cope with with similar situations. Let’s review some of them:

Being prepared means you do not have to rush with the masses to stand in line trying to access food from empty grocery shelves, get gas for your car, or at a distribution line to get free food.

An SHTF situation can be a local, regional and global event. Studying the lessons others have experienced in the past can give us a glimpse of what we may experience in a similar situation. When we have our preparations in order, we will not be taken by surprise. Be sure to check out an even more recent SHTF example from Venezuela.

We may receive commissions when you click our links and make purchases. However, this does not impact our reviews and comparisons. We try our best to keep things fair and balanced, in order to help you make the best choice for you.

What other SHTF historical periods do you think we can learn from? Please leave comment below. 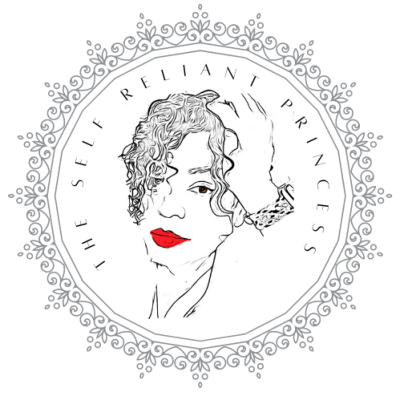 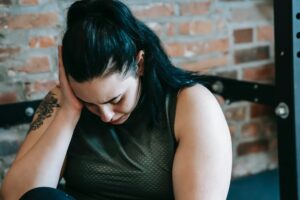 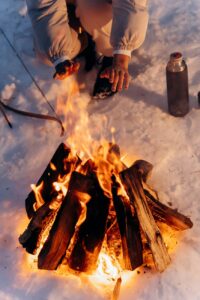 Nuclear blasts can cause significant damage and casualties from blast, heat, and radiation. Could you survive a nuclear blast? Find out how.

When preparing for emergencies, consider the needs of our beloved seniors. Here are 5 tips on how you can prepare your senior for SHTF.

What does SHTF mean? Once you understand its meaning, you will be compelled to make your emergency prepping plans now.

If you live in a hurricane-prone area, here’s what you need to know about hunkering down for the hurricane season.